Adults With Attention Deficit Hyperactivity Disorder and Substance Use Disorders 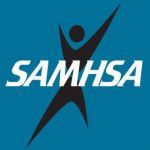 According to the Diagnostic and Statistical Manual of Mental Disorders (5th ed.; DSM-5),1 the essential feature of ADHD is a persistent pattern of inattention, hyperactivity-impulsivity (they are grouped together), or both that interferes with normal functioning and development.1 The manifestations of inattention include wandering off task, lacking persistence, and being disorganized.1 Hyperactivity includes fidgeting, tapping, and talkativeness. Impulsivity is a tendency toward heedless, hasty action. (See Exhibit 1 for DSM-5 ADHD diagnostic criteria.)

Which ADHD symptoms are most prominent varies with age and circumstance. The hyper- activity symptoms are usually the most noticeable during the preschool and elementary school years. Late in elementary and middle school, the inattention symptoms come to the fore.2 Among adolescents, hyperactivity may be limited to fidgeting and be experienced as feelings of jitteriness and impatience. DSM-5 notes that ADHD symptoms wax and wane depending on the circumstance. Close supervision, a new setting, an engrossing activity, or frequent rewards for appropriate behavior may make symptoms go away temporarily

1. ADHD is one of the most common childhood mental disorders and can persist through adolescence and adulthood.

2. According to the DSM-5, the essential feature(s) of ADHD is a persistent pattern of what symptom(s) that interfere(s) with normal functioning and development:

3. The manifestation of inattention include which of the following: 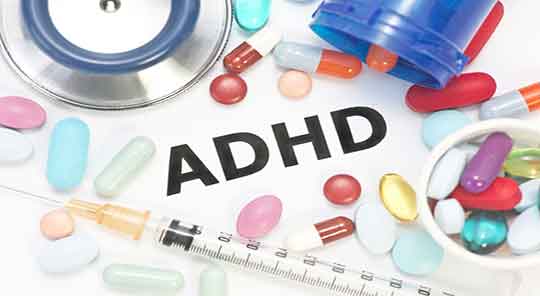