Drugs, Brains, and Behavior: The Science of Addiction

For much of the past century, scientists studying drug abuse labored in the shadows of powerful myths and misconceptions about the nature of addiction. When scientists began to study addictive behavior in the 1930s, people addicted to drugs were thought to be morally flawed and lacking in willpower. Those views shaped society’s responses to drug abuse, treating it as a moral failing rather than a health problem, which led to an emphasis on punishment rather than prevention and treatment. Today, thanks to science, our views and our responses to addiction and other substance use disorders have changed dramatically. Groundbreaking discoveries about the brain have revolutionized our understanding of compulsive drug use, enabling us to respond effectively to the problem.

As a result of scientific research, we know that addiction is a disease that affects both the brain and behavior. We have identified many of the biological and environmental factors and are beginning to search for the genetic variations that contribute to the development and progression of the disease. Scientists use this knowledge to develop effective prevention and treatment approaches that reduce the toll drug abuse takes on individuals, families, and communities.

1. Abuse of alcohol, nicotine, and illicit and prescription drugs costs Americans how much money a year in increased health care costs, crime, and lost productivity?

2. Every year, illicit and prescription drugs and alcohol contribute to the death of more than 90,000 Americans, while tobacco is linked to an estimated _________ deaths per year.

3. Addiction is defined as a chronic, relapsing brain disease that is characterized by compulsive drug seeking and use despite harmful consequences 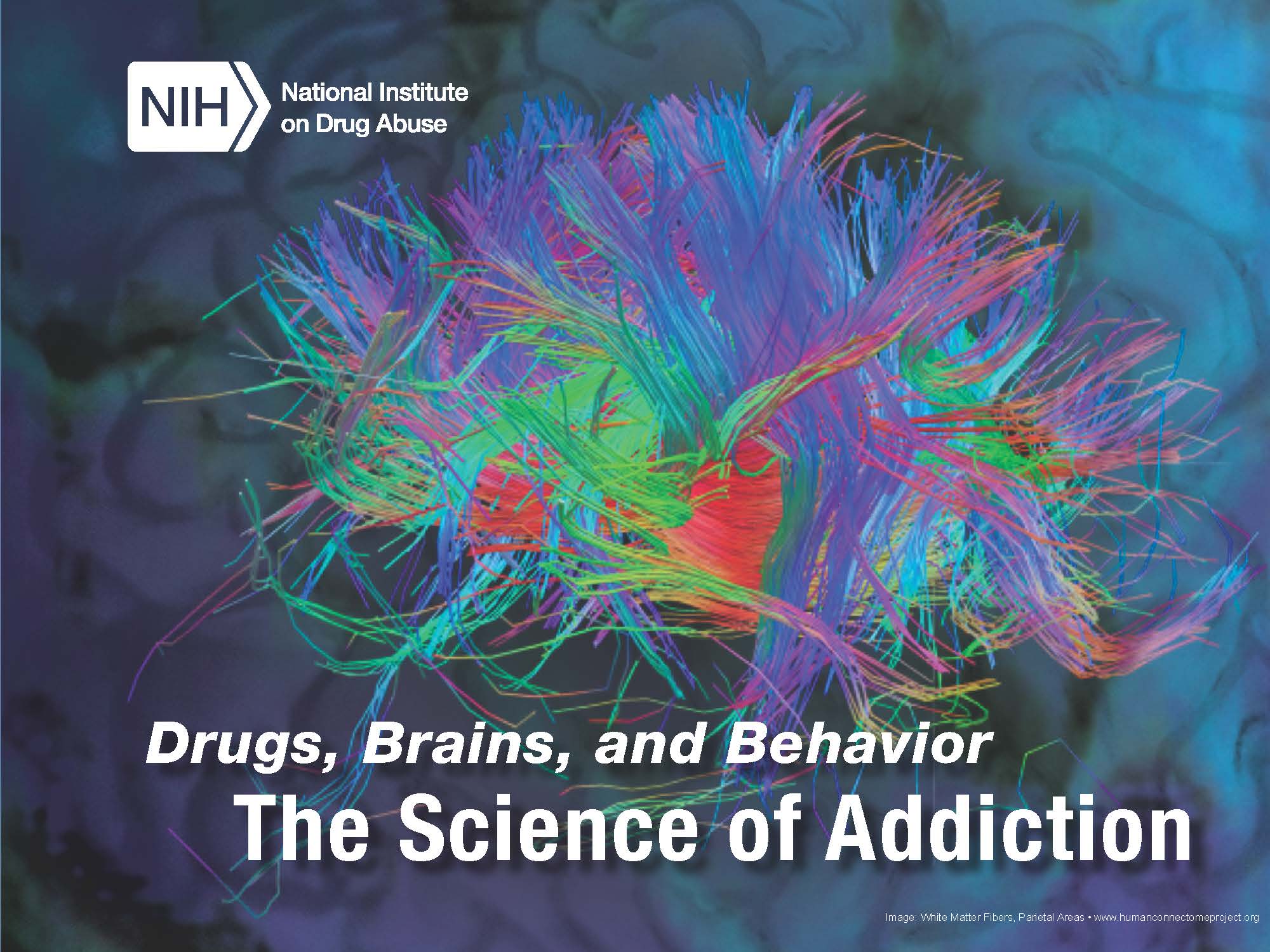 This intermediate level 4 CE home course for mental health and healthcare specialists discusses the effects of illicit and prescription drug use on the brain. This course is designed to help providers understand the reasons and risk factors behind why adolescents and adults choose to take drugs. With more knowledge, effective research-based programs and evidence-based interventions can be implemented to prevent or reduce drug abuse over time. Additionally, the course dives deeper into how addiction often correlates with other medical issues and how it can harm not only the person with the addiction but can create serious health problems for others.