Essentials of the Psychological Fitness-For-Duty Evaluations for Police Psychologists 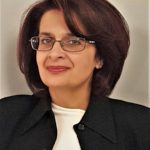 While violence or excessive force accounts for twenty-nine percent of fit-for-duty evaluations (Allen, Hibner, & Miller 2000), other conduct such as domestic violence, substance abuse, lack of alertness, and a myriad of counterproductive behaviors could also lead to a request for an FFDE.  Threats to self or others, psychiatric hospitalizations, suicide attempt(s), along with observable behaviors such as excessive suspiciousness, extreme irritability and frequent crying that may point to experience of a psychological condition are amongst the “red flags”.

1. A FFDE may be triggered when a peace officer is exhibiting which of the following signs and symptoms:

2. According to the research done by Allen, Hiner & Miller, what percentage of FFDE are due to violence and/or excessive force?

3. A pattern of excessive use of absence, sexual inappropriateness, insubordination, interpersonal conflicts with co-workers or supervisors, high rate of mistakes and tactical errors will automatically denote that an officer has a psychological problem. 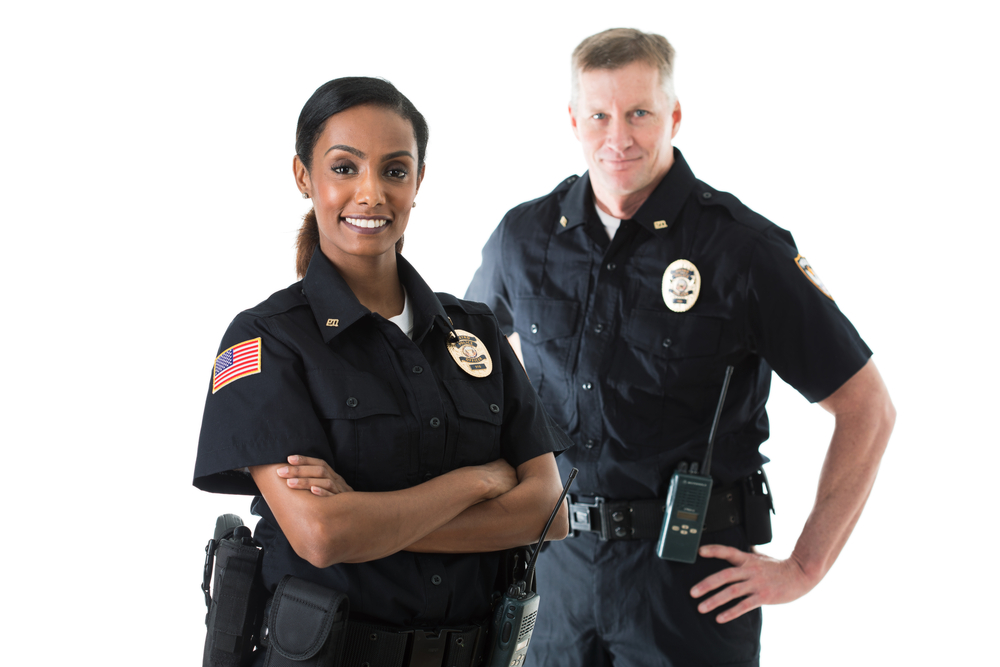 This intermediate-level home-study course is for licensed psychologists and doctoral level mental health professionals interested in police and public safety related topics. In particular, this course is designed to address the Fitness-For-Duty Evaluation (FFDE), its processes and related topics. The course will focus what is a fitness-for-duty evaluation, how fitness-for-duty evaluations differ from pre-employment evaluations, what specific issues/behaviors trigger a fitness-for-duty evaluation, and the legal responsibilities and rights of employers and employees. This home-study course will also expand upon legal/ethical principles and procedural issues involved in FFDE as well as examiner qualification. Other topics covered in this course include but are not limited to: the psychologist’s obligation in offering consultation, as well as knowledge of declining a referral that falls outside the area of competency; discussing the examinee’s rights and limitations to access the report and other personal health information; integration of multiple sources of data; the examination process; the legal standards for determining fitness; and other salient and relevant FFDE related matters.

Upon completion, the participant will be able to: