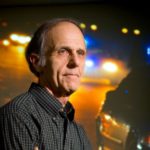 A police officer is required to make a multitude of difficult decisions during the course of a work shift. Decisions such as to act or not react are, at times, of a critical nature and may involve situations of life and death for peace officers. A prime example of critical life and death decisions is the use of deadly physical force. In the United States each year, on average, peace officers handle an estimated 664,500 encounters in which they use or threaten to use force, 400 of these encounters involve justifiably shootings resulting in death (Durose, Schmitt & Langan 2005).

When faced with these critical decisions and the use of force, the officer’s ability to react and make appropriate decisions is critical for their safety as well as the safety of the general public. Considerable research has been done on police use of deadly force itself (Binder &amp; Fridell, 1984) and the difficult decision peace officers must make are not without ramifications. As Geller and Scott (1992) note, ” Any experienced police officer knows the potentially devastating effects of even justified shootings by police– loss of life and bereavement, risks to an officer’s career, the government’s liability to civil suits, strained police-community relations, rioting and all the economic and social crises that attend major civil disturbances.” Equally important considerations in the decision making process that peace officers face is deciding when not to act and the consequences of inaction. Incorrect decisions not to shoot, missed shots, and inappropriate tactics can cost officers or bystanders their lives or leave them grievously injured.

1. In the United States each year, on average, peace officers
handle how many encounters in which they use or threaten
to use force?

2. Of the encounters in which peace officers use or threaten the
use of force, how many encounters involve justifiable
shootings resulting in death?

3. Recruit academies devote less time to firearm training than
to any other major activity. 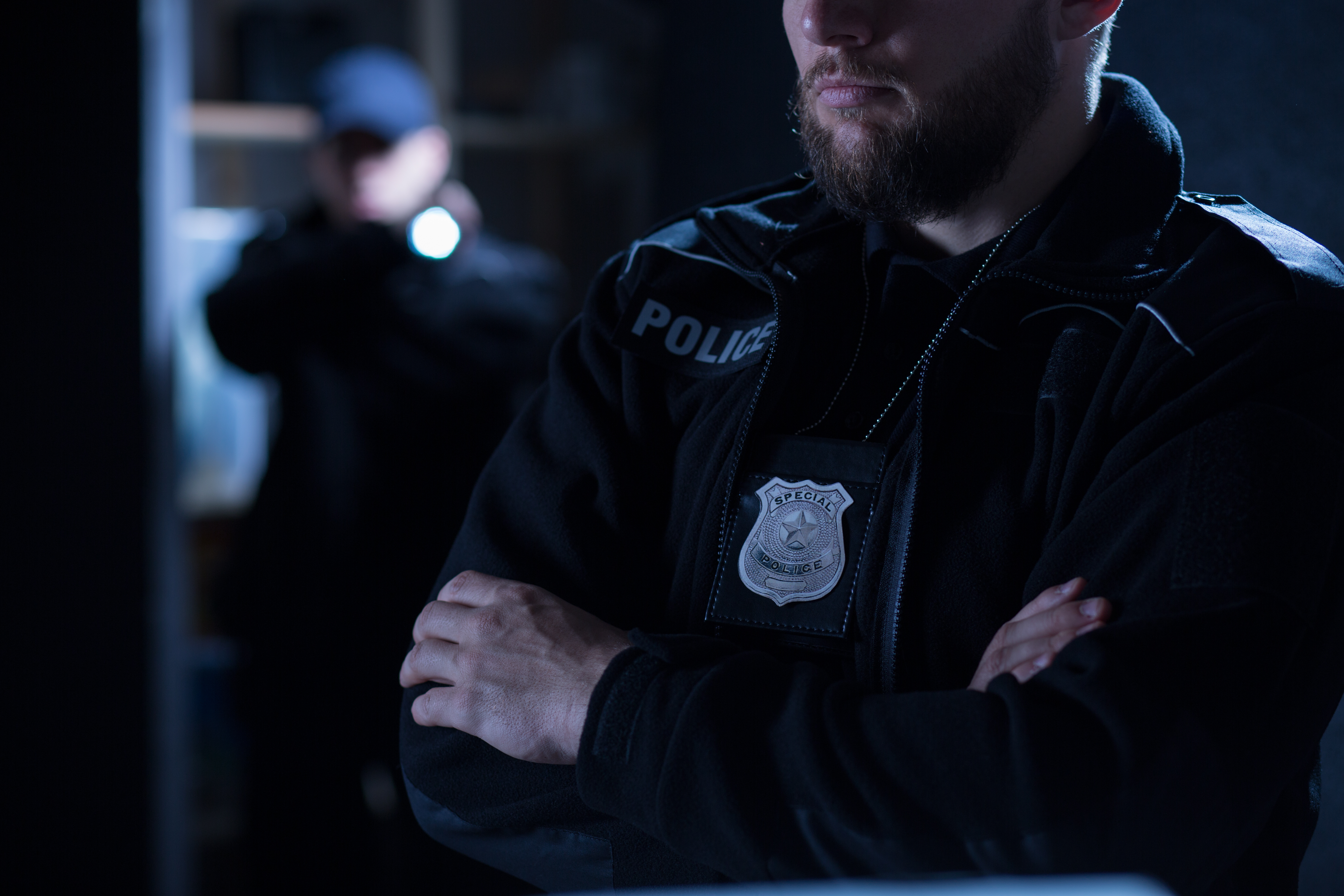 This course is designed for those mental health professionals interested in peace
officer occupations and the relative impact of PTSD on peace officers. This course
will cite and explain the relevant research as it related to Post Traumatic Stress
Disorder and decision-making processes among police officers. The DSM-5
diagnostic criteria are discussed, as well as the prevalence of PTSD in police and
other public safety occupations. Various leading research on PTSD and decision-
making in police and military personnel will be discussed along with the
neurobiological implications of PTSD. Briefly, this course will also discuss possible
implications of the research for consideration when conducting evaluations of peace
officers including pre-employment, fitness for duty, and treatment.